Yes Navy has had a heck of a season reaching 9 wins and nationally ranked at #21, and Army has been putrid with just tow wins a a ton of blowout losses, but this game really is about more then just football. It is about pride, service, and passion for sport and athletic competition. While Navy is a huge favorite and rightly so, this is Army’s Super Bowl and to think they wont bring forth their best effort of the season would be a bad idea.
Navy is looking for their record 14th straight win in this series that dates back to 1890 and as of late has been a point of service academy embarrassment for Army. Navy QB Keenan Reynolds can become the first signal caller in the series to ever go 4-0 on Saturday in the City Of Brotherly Love. The Midshipmen have outscored Army 417-142 during the 13 year run that started after the Black Knights last victory 24-18 in 2011.
Navy has all the top weapons in this game and you would think could win this one at ease, but something about the way that Army has hung in games the last couple weeks against Big ten Rutgers and Tulane should have Black Knight backers feeling like Army could play their best game of the year when it truly matters most.

Look for Navy to control the line of scrimmage and run most of the day at ease, but Army QB Chris Carter , no not the creator of the X-Files, seems ready for this contest and maybe they could invoke some paranormal feelings as that is what it will take to win this one. Army will keep this respectable and while they have no really shot to prevent Navy from their 10th win of the season, they will be in this game much longer then many think and for their pride for their academy and the game itself to come thru on the gridiron this weekend.

There’s still plenty time to get this one in, go to America’s Bookie, the best offshore sportsbook, right now and take advantage of another great free-play from Dan the Man.

Dan Leach was the world’s first human to live under the sea for more then 60 days, is the current U.S Ambassador to extra terrestrial life, was the basis of Denzel Washington’s character Frank Lucas in “American Gangster”, and is a noted expert in the field of Time Travel. 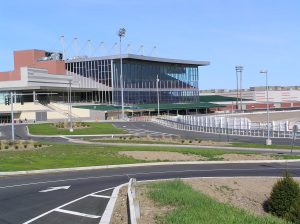 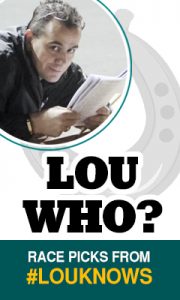 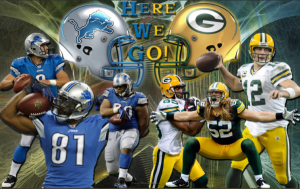