The UFC Bantamweight champion Cody Garbrandt (12-3) takes on contender Rob Font (18-4) in the main event of UFC Vegas 27, this weekend.

AMERICASBOOKIE.COM has the following numbers post for this match up.
Line: Rob Font (-115), Cody Garbrandt (-105).

After 3 consecutive losses Garbrandt finally bounces back with a win in his most recent match up and tonight’s results will have significant implications for the 135-pound division.

Font’s enters tonight fight on a three-fight winning streak and 4-1 record over his five most recent fights makes him a serious threat in the division.

Prediction: While Garbrandt did get off the snide after losing 3 straight match-up when he TKO Raphael Assuncao back in June of 2020.
This is Cody’s first fight back after surgery and that rough battle he had with COVID.

Rob Font comes in with a 6-inch reach advantage and Rob Font has won three straight fights including six of his last eight fights, five of which ended before the final bell can you say TKO?

Pick: Rob Font via TKO Round 3 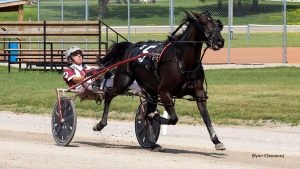 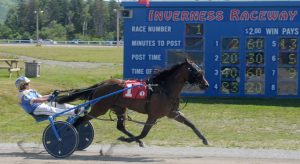