It’s Saturday night and that means UFC fighting and in specific it means UFC264 with a pair of championships up for grabs.

The main event will feature Conor McGregor and Dustin Poirier getting it on for the third time in their careers.The main event from T-Mobile Arena in Las Vegas is expected to start at 10 p.m. ET. Each fighter has won by knockout, with McGregor winning back in September of 2014, while Poirier was victorious in their January 2021 matchup.

The early line posted at AMERICA’S BOOKIE is as follows

Poirier holds an 11-2 record in the lightweight divison and I feel he totally dominated the rematch fight and will do the same here. McGregor’s last three fights were Khabib Nurmagomedov (loss – submission), Donald Cerrone (win – knockout) and Dustin Poirier (loss – knockout).
Will the real McGregor show up today? Even if he does I still think the more active fighter to date has been Poirier and he will take the third match up as well. 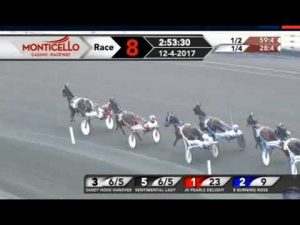