UFC on PPV. This coming Saturday there are 3 championship matches when UFC 259 takes to the octagon at UFC Apex in Las Vegas, Nevada.

In the first of three champions matches we will see Petr Yan defending his bantamweight strap against Aljamain Sterling.In the co-main event, Amanda Nunes, puts her featherweight belt on the line vs Megan Anderson. And finally middleweight champion Israel Adesanya is moving up to challenge Jan Blachowicz for light heavyweight gold.

Looking at the UFC betting board midway through the week we find.

Prediction: The hype may last longer than this fight.
The Pick: Adesanya via first-round TKO 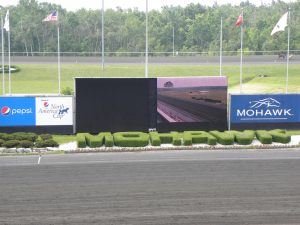 5 days ago ATBForum
Bet on Baseball