Alvin Gentry is 15.12(.556) all-time against Minnesota while Sam Mitchell is 5-3(.628) all-time against New Orleans.
For all games won by teams in the NBA this season, the Pelicans are showing they are one of the best teams in the league on the offensive end. They are posting an offensive rating of 114.4 in games won – the highest in the NBA during victories. Conversely, in games lost, New Orleans is posting an offensive rating of just 95.6.

New Orleans has shown it has one of the deepest benches this season, especially on the offensive end. The Pelicans’ reserves are currently averaging 41.9 points per game – the highest average in the NBA among bench scoring. The New Orleans bench has outscored their opposing reserves 23 times this season, and have scored over 40 points 22 times, including nine games of 50-plus points from the pine.

The Pelicans have not been shy about taking three-pointers this season. New Orleans has had 14 games this season where the squadron has connected on 10 or more triples. In comparison, New Orleans had 14 games during the 14-15 season in which they totaled 10 made three-point field goals. Twice this season, the Pels have connected on 16 triples (12/11 vs. WAS, 1/13 at SAC), which set and tied the franchise record, respectively.

The line for this one is currently set at 5 where the Pelicans are the home favorite with the total at 203 1/2. If moneyline betting is your thing, you’ll find New Orleans at -210 with Minnesota paying +175 at the best online sportsbook. Maybe you’re just looking for a second opinion? Have a look at A1 Service Plays, your site for free service plays and picks from professional handicappers. 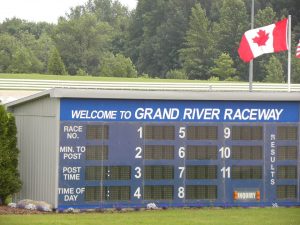