Americasbookie has the following lines posted on this match-up

Ajax is coming here after getting a nice win in the Dutch Eredivisie. The win for the Ajaz club came by a 1-0 score over RKC Waalwijk. The win was impressive as it allowed Ajax to continue their dominance in the Dutch Eredivisie. The win moved the Ajax club to a record that has a total of 23 wins, 3 draws, but also a total of 2 losses on the year. Now, what else is impressive is the consistent play that has been shown by Ajax on the season.

Roma heads here after getting a win in their last game on the day in Serie A play. The win came with a final score of 1-0 over Bologna. Now, the win did not really help the standing of Roma in the Serie A table who is currently sitting in 7th place. Roma did, though, move up to a record of 16 wins, 6 draws, but also a total of 8 losses on the year. The last game in the Europa action was a 2-1 win over the Ajax club and allowed Roma to get the aggregate lead so far.

The win over Bologna saw a fairly steady first half of the game, before Roma scored right before the half. The second half, though, saw Roma having to play defense really well as the Roma club had to hold the 1-0 win for the entire second half. The win did see Roma control the ball only 44% of the time. The Roma club did have a total of 14 shots and out of those shots 6 of them landed on goal. The defense for Roma was just as busy with 12 shots faced, but out of those 12 shots only 4 of them landed on goal. The Roma team was not disciplined at all with a total of 14 fouls in the game, but also a total of 3 yellow cards in the match. Roma did end up winning a total of 4 corners in the match. 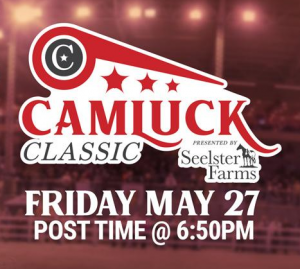