First half bets are placed before a game and only deal with the outcome of the first half. 1st half betting attracts both recreational bettors and experienced players alike. Recreational bettors think they can get a better price in the first half on a big favorite and the savvy players bet on first halves because of the variety of numbers they can get if they shop around at different sportsbooks.

NFL first half bets are a great way to get in on the action. One of the advantages of betting on only the first half of a football game is that, as opposed to betting on the entire game, you can take out the chance that the favored team will fail to cover the point spread. The favorite can get a big lead in the first half of the game and you can avoid the risk of the team resting players late in the game, which could cause them to lose the big lead or even the game.

Here’s an example of what you need to do to win a first half NFL bet. First you need to select the team on which you will bet. Your team has to cover the line, let’s suppose the Indianapolis Colts are playing the Jacksonville Jaguars and the Colts are a 12 point favorite for the game. The first half betting line may have them as 6 point favorites. If you take this first half bet and the Colts are up by 10 points at halftime then you will have won your bet because they covered the 6 point spread. Then, Indianapolis started the second half strong and decided to play some backups and gave up a second half touchdown. Even if they end up winning the game by 10 points it will not cover the spread for the game. Now you can see how betting on the first half line won you your bet. You would have lost had you bet on the entire game.

First half bets give you the opportunity to eliminate factors late in a game which may make you lose your bet. Before the game, look at the NFL first half betting odds and choose a team to cover the first half spread. If the team you chose covers the first half line then you will win your bet regardless of what happens in the second half of the game. In case the bet is a push then you will not win or lose and you will get your money back.

NBA first half bets are a fun way to bet on basketball. The lines deal with the first half of the game. You can bet on the total points scored in the first half by both teams combined or on the first half point spread on one of the teams involved in a game. There are teams that get out to slow starts while there are others that start fast and begin to struggle as the game goes on.

Knowing how well a team usually plays at the start of a game is the key to winning NBA first half bets. Betting on only the first half line of an NBA game gives bettors the ability to find out whether they won their bet quicker than betting on an entire game.

If you bet on the point total of the NBA first half betting lines and odds you need to choose if the two teams will combine to score more or less points than the listed line for the first half point total. If the teams combine to score the exact point total you listed then the bet will be a push and you will get your money back. Here’s a tip you can use to make a great NBA first half bet: check to see if one of the teams played a game the night before that forced them to travel a long distance. If so, that team will likely come out tired in the first half of the next game. Use this information to bet accordingly. Also, there are teams who seem to start every game strong, take advantage of information like this; it will help you win your NBA first half bets.

NBA first half bets are very popular and there’s plenty of money to be made. Analyze the NBA team tendencies; know which teams play well early in a game and which teams may be tired from a previous game. Whether it’s an NFL first half bet or an NBA first half bet, you have to consider each half as an entire game and remember that you are betting a game within the game. 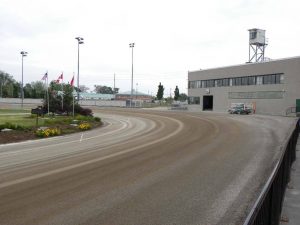 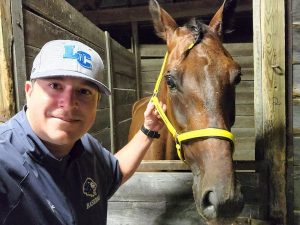 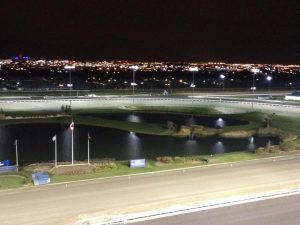